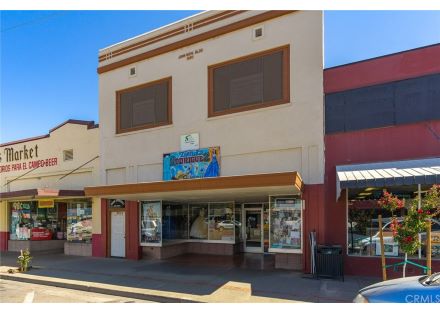 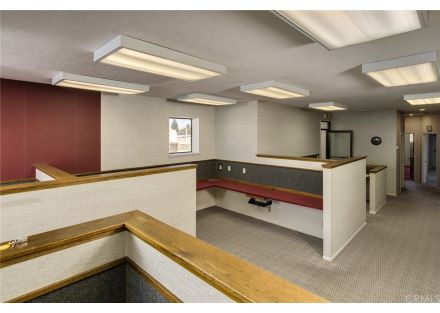 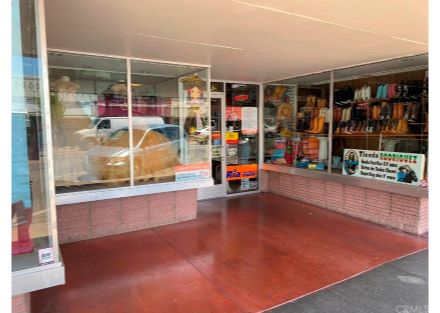 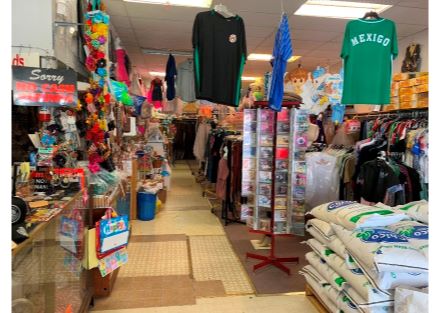 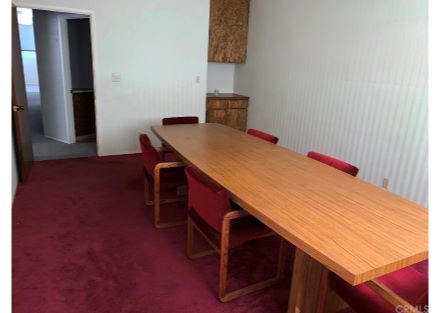 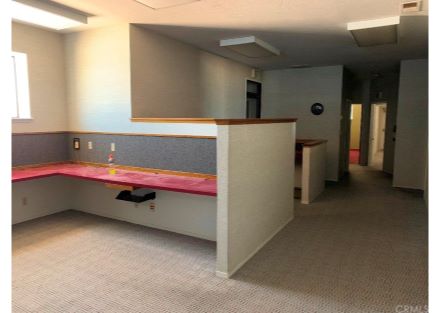 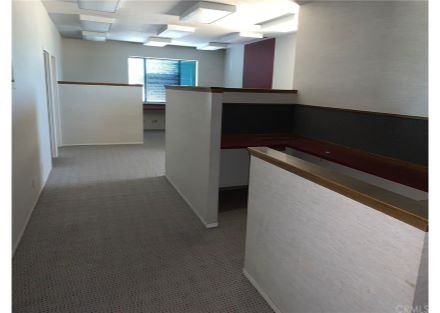 Be a part of the exciting revitalization of Historic Downtown Orland - Queen Bee Capital of North America! After a century of ownership by one family, this two story commercial building in the heart of the city center is being offered for sale. Total of 6,500 sq. ft. Downstairs retail store has been leased for nearly two decades by Tienda Rodriguez paying $800 per month rent. Upstairs is the former corporate headquarters of retail legend Johnson Shoes, which still operates stores in the North Valley Plaza Mall in Chico, and other malls and shopping centers in California and Oregon. Upstairs offices total 2,000 sq. ft. and include a break room, conference room, five executive offices, a bullpen area and two bathrooms. 715 4th Street. Asking Price: $285,000. In 2017, the City of Orland, California, became the 44th Bee City, USA. Being situated within the Mediterranean microclimate of Northern California, Orland is recognized as The Queen Bee Capital of North America, annually producing and exporting hundreds of thousands of queen bees throughout the world to support the pollination of agricultural crops. The perfect union of Orland as Queen Bee Capital, and the Honeybee Discovery Center was born in 2018, when the two groups joined to make the vision come to life. At present, the Honeybee Discovery Center administrative offices are located at 501 Walker Street in Orland, California. 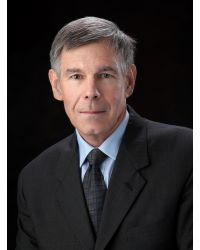